When Google Images can land you in trouble

WGN-TV, a Chicago TV station did a story on the Jewish Day of Atonement (Yom Kippur) and mistakenly used an inappropriate image – the yellow star that Jews had to wear in German ghettoes. A bunch of my friends started discussing what might have gone wrong.

My friend AK said, “Assuming this is what happens when they don’t teach history in schools.” Someone suggested that Google Images might be the culprit. So I took a look.

Was it a search for “Yom Kippur”? Perhaps they thought the pictures of the Shofar (antelope horn) there might confuse any non-Jews? No, they probably did this search: 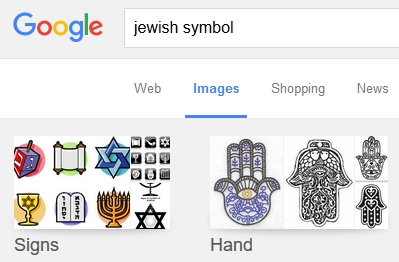 And this is what comes up in the top of the fold: 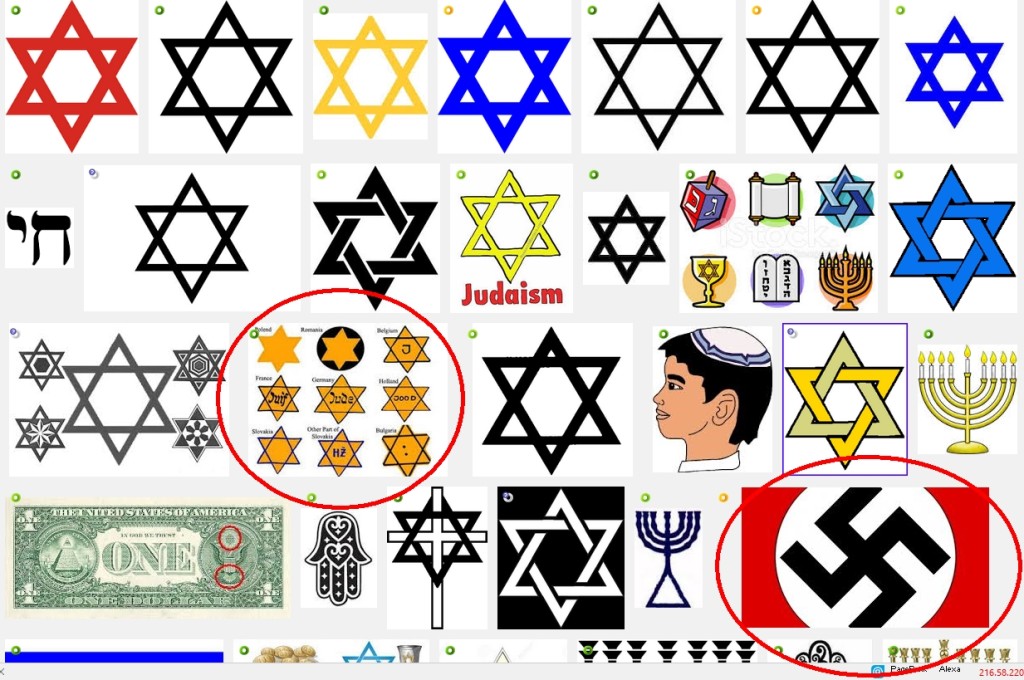 Try it out: Image Search

OK, so the yellow Nazi stars are a distasteful Jewish symbol, but Google — surely the Nazi flag is not!

WGN apologised for the error. 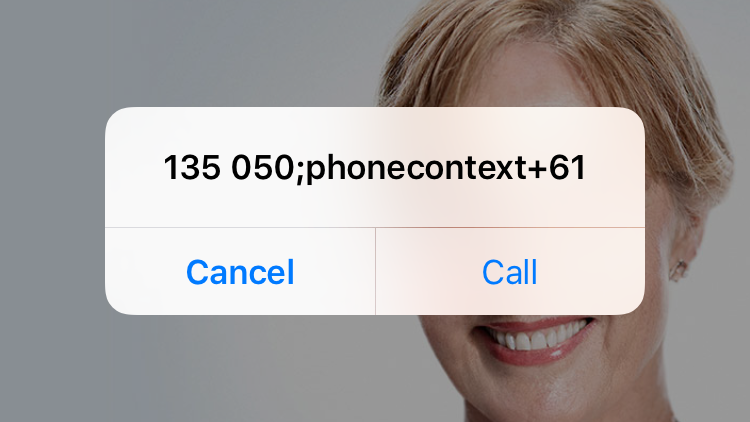 Feel free to share...FacebookTwitterRedditStumbleUponLinkedinemailA persona is a fictitious person that has certain defined attributes. In product marketing, we create personas for major groups of users who will use the product. For example, a word processor’s set of personas might include a high school student, a university student, a generic office worker, a specialist author, a […]